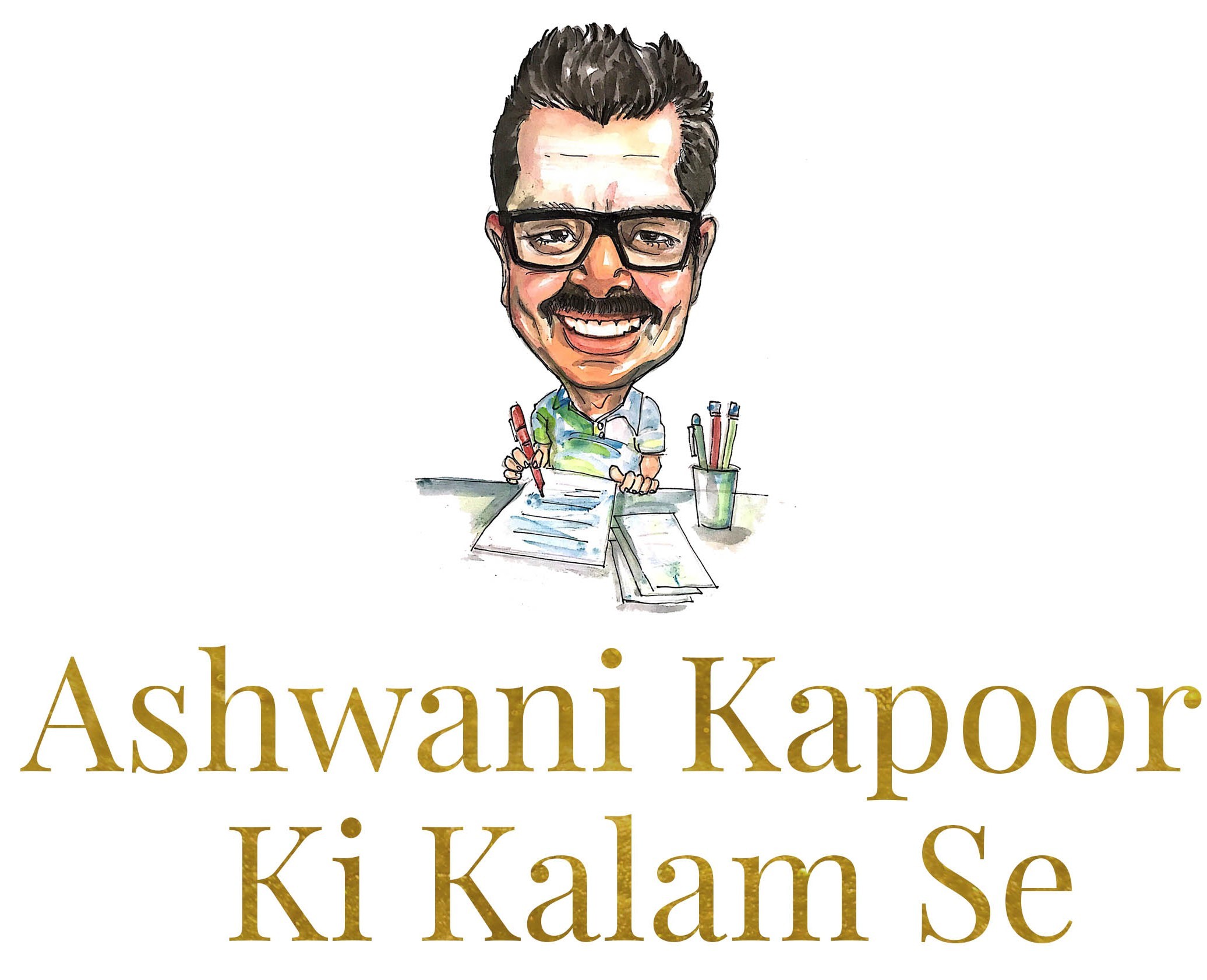 India’s literary tradition is one of the most revered in the world, having produced stalwarts like Premchand, Harivanshrai Bachchan and the likes of Mahadevi Varma and Kashinath Singh. Their writing stood out in many ways; perhaps their combination of humour and pathos. It was their simplicity in the way they viewed everyday situations and events, that inspired Ashwani Kapoor in several ways.

At a very young age, he began to observe people around him - the way they walked, talked, and behaved, and that reflected in his nuanced writing. A people’s person, he always loved to interact with them and hear their stories. Stories have always been an integral part of his life - and somewhere - this interest unfolded little by little, giving way to some of his finest works in literature.

If fictional stories came naturally to him, so did poetry. And yet again, his inspiration lay in the most simple things - from nature to his family, from friends to people on the streets. It was his eye for detail that shaped his thought like no other, catalysing his imagination to work in so many ways.

He recalls this experience very vividly, “ I clearly remember having a Hindi teacher around the time I was in Class 7, and he asked everyone to unleash their creativity and write poetry. And then one led to the other, and I wrote a handful of them. He also started giving me more time, and without even realising, I started penning my thoughts often. I was in the first year of college when I wrote my first novel. Thereafter, I spent my time writing a lot of poems and short stories . My novel was published when I was in the third year of college, and I even wrote another one Bikhre Shun in 1975, when I was still in third year. I wrote it at the age of 19, and even now, I consider it as my best work. It revolves around an elderly couple’s daily routine. After that, a turning point in my life occurred and I stopped writing, since I was involved in so much more at that point. Until 1989, I was not writing as much, and then on the advice of a friend, I got back to it again.”

His love for literature knew no bounds, and that reflects in his very first novel Khokhli Neev that was published when he was a mere 16 years old! The novel sheds light on all his memorable experiences during his school and college years. Ashwani realised at a young age that vices like gambling and alcoholism are all a trap, and once entangled, it might be difficult for a person to break those shackles. For him, everything was all about putting his thoughts on paper.

He observed life through the lens of a student, and that also made him realise how teachers play a critical role in shaping the life of an individual. Children are at an impressionable age, when they are young, and what they can see and observe, goes a long way in defining what their life looks like in the future.